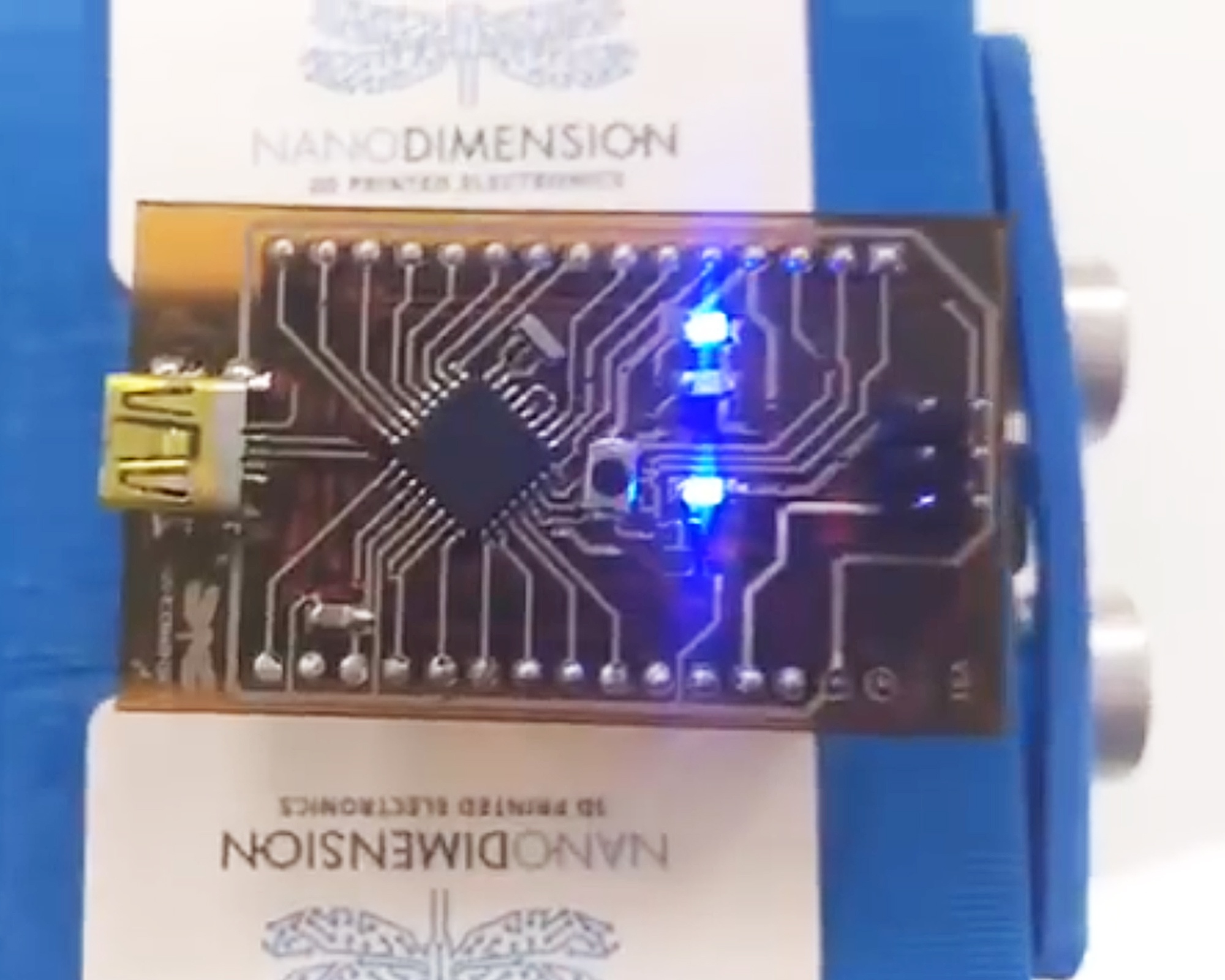 The field of robotics is an exciting one. Since decades ago, it has been the buzzword of both technical fact and fiction alike. Today, with a market size of over US$39B that is expected to grow to US$500B by 2025, robotics is something tech professionals simply cannot afford to ignore.

Currently, robotics enjoys a wide variety of applications, both in industrial and non-industrial settings. In the future, as Industry 4.0 and the Internet of Things proliferate in tandem with 3D printers that are capable of printing larger parts from a wider range of materials, it is only to be expected for robotics to be incorporated into ever more industries and workflows.

For that to happen, however, there must exist a good rapid prototyping tool for engineers and designers to create, test and validate new robot designs made up of small, complex parts.

With the DragonFly Pro, it is possible to quickly create, test and evaluate unique structures which cannot be manufactured in any other way. This is especially important in robotics, where the relatively complex parts would most require the intricate geometries 3D printing can offer.

As a proof of concept, Nano Dimension created an aptly named “Blue Robot” to explore the use of 3D printed electronics in robotics. Blue Robot is powered by a 2-layer Arduino PCB printed on the DragonFly Pro. The PCB operates two motors and two ultrasonic sensors that enables autonomous navigation. Watch Blue Robot in action here.

To find out more about how Nano Dimension’s DragonFly Pro 3D printer can accelerate your research and development in robotics and its applications, download our Functional Robot Use Case below.