IoT and Additive Manufacturing: Towards an Intelligent and Connected World of Electronics 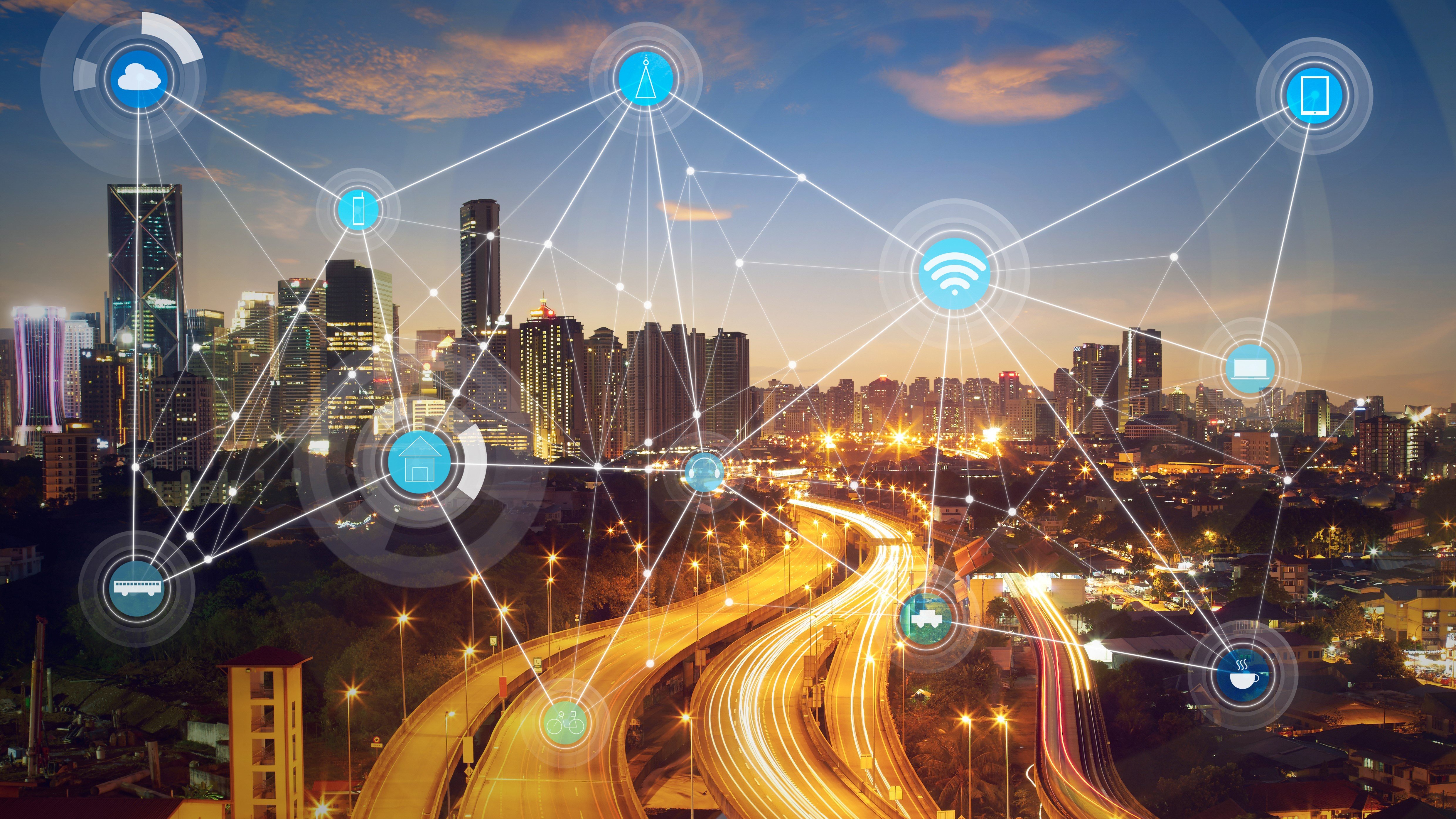 Just five years ago, Alexa would have been an actual person. Today, it is but one (albeit powerful) virtual personal assistant, amongst vast networks of interconnected “smart” devices totaling 8.4 billion units. The “Internet of Things” (IoT), as the system is named, is one of the recent innovations that has taken the world by storm.

As a concept, IoT is simple: Connect devices to each other and the Internet, by building sensors and transmitters into them, so that they can “communicate” and collectively serve a function better than if each was operating individually. The idea stretches back to the 1980s, but enabling technology, such as RFIDs, reliable sensor networks and an updated internet protocol (IPv6) that can accommodate the huge number of connected devices, wasn’t ready till the 21st century.

IoT systems confer many benefits to both consumer and industrial systems. Inherent to any modern computer system is the unfailing and repetitive nature of codes and commands, which can help avoid the common pitfalls of carelessness, fatigue and other human errors. As a result, the reliability of many essential systems can be greatly increased.

However, the true advantage of IoT systems lie beyond the comforting reliability a rigid logic structure promises. In bringing many autonomous systems together, IoT systems can communicate and interpret data at a level unfathomable by human intelligence. With insights gained from a larger ‘big data’ pool, endless new possibilities in efficiency, scale and performance are now possible. With the further ability to automate all the processes above, it isn’t an overstatement to say that IoT is heralding a revolution in how we use and benefit from technology in real-time. 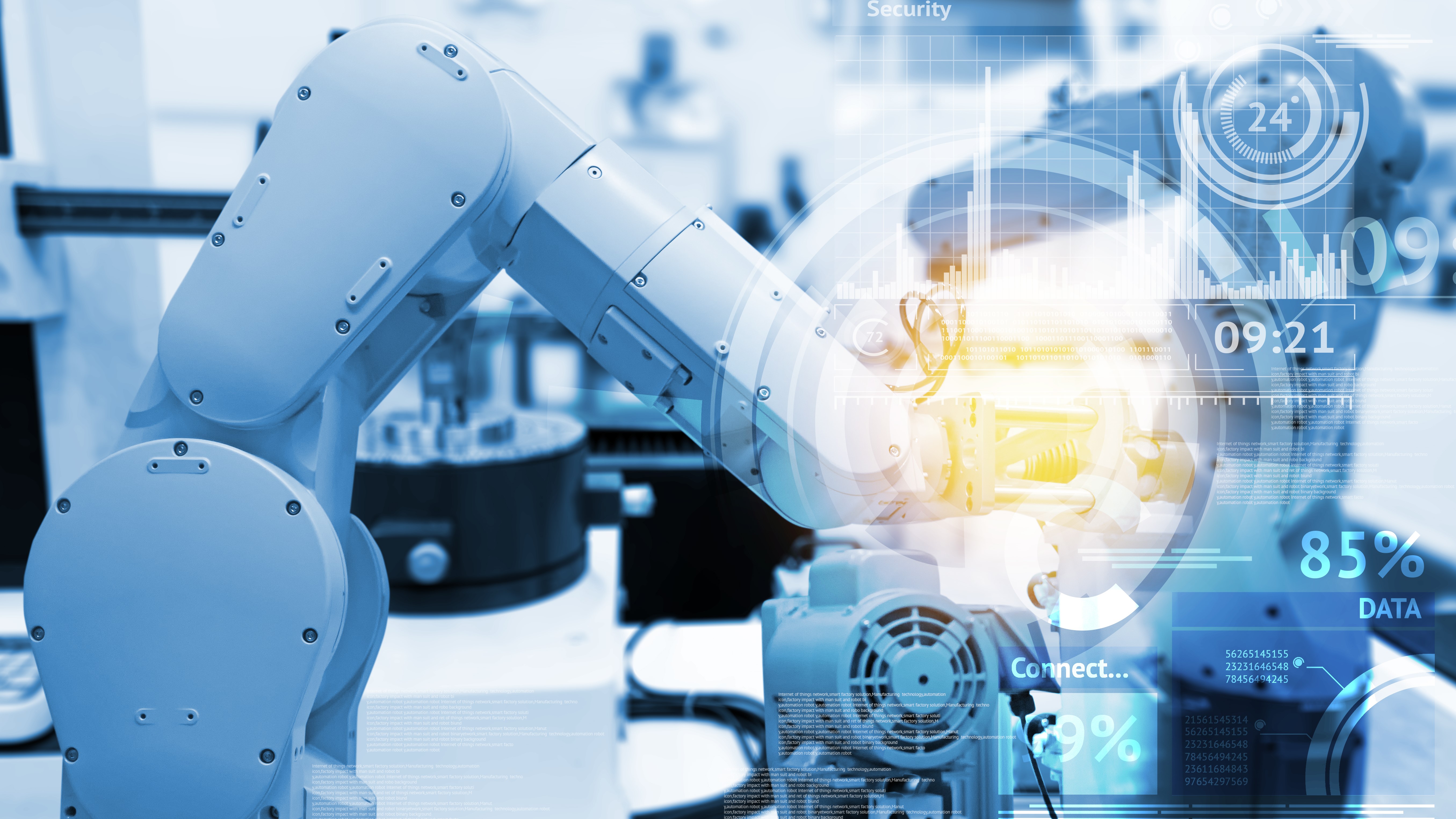 As IoT-enabling technology continues to mature and interest continues to grow, IoT systems are quickly being adopted in new sectors and in new ways. Beyond the consumer promise of smart homes, which as 3Dfabprint reports is in itself an exciting and promising field, here are some of the most innovative and game-changing applications of industrial IoT that are addressing global-scale issues.

Popular but Not Yet Perfect

Despite estimates of exponential growth in number of IoT devices in the future, IoT is still somewhat in its infancy. As such, unironed kinks are bound to exist. Parks Associates figures show that only 57% of United States smart home device owners could set up their systems seamlessly in early 2016, even as that represents a 5% improvement from the year before. In 2018, Dynatrace found that 64% of IoT users worldwide have encountered performance issues.

This does not suggest that IoT is not a good platform. Rather, up till now, the focus of IoT development has been on creating new possibilities and applications for this early-stage technology. To translate these creative ideas into reliable products, time and effort had to be invested into long hours of iterative design, prototyping and testing – until now.

With the advent of Nano Dimension’s DragonFly Pro system for precision additive manufacturing of printed electronics, the stage is set for a rapid maturation of IoT technology. 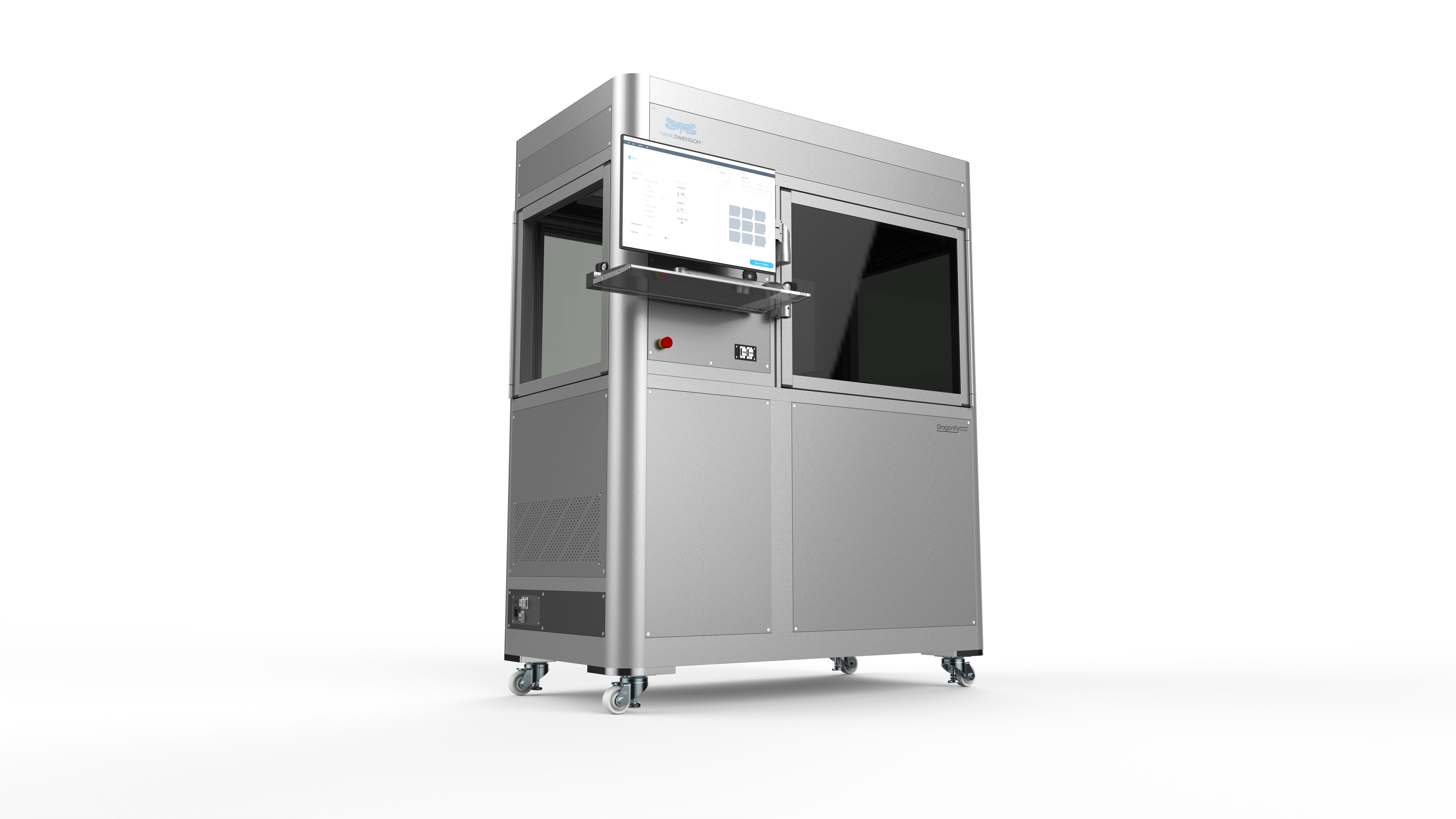 As seen from the case studies above, there are two key components of IoT systems – sensors and connectivity devices (radio-frequency identification [RFID] tags and antennas). Both are electronic components that are multi-layered in nature. Manufacturing these printed circuit board (PCB) components layer-by-layer using traditional subtractive manufacturing methods such as copper etching, followed by post-processing steps to combine them into one unit, usually takes days to weeks.

Furthermore, as research labs do not usually have bulky PCB manufacturing equipment in-house, designs must be outsourced or even offshored for a sample product to be manufactured and tested. This adds extra time and cost penalties to R&D efforts, while increasing the risk of intellectual property (IP) theft.

With the DragonFly Pro’s suite of nano-inks, 3D-optimized software and a high precision 3D printer, the entire process, from design to production, can be done in-house and in one single workshop. As the final product is 3D printed in one automated process to its final form without the need for any post-processing, total manufacturing time can be reduced to a few hours.

The following are two case studies that contextualize the DragonFly Pro system’s benefits specifically to the production of sensors and antennas.

All in all, with the advent and proliferation of IoT systems, it is an undeniable and unavoidable fact that we are at the doorstep of a technological paradigm shift. How are you adapting to these changing times? If you are looking to upgrade your business and manufacturing systems with IoT, contactus to find out how our DragonFly Pro system can unleash you from traditional design constraints and empower you to quickly ramp up to intelligent systems in the new IoT era.