Breakthrough in 100% Additive Manufacturing of Antennas 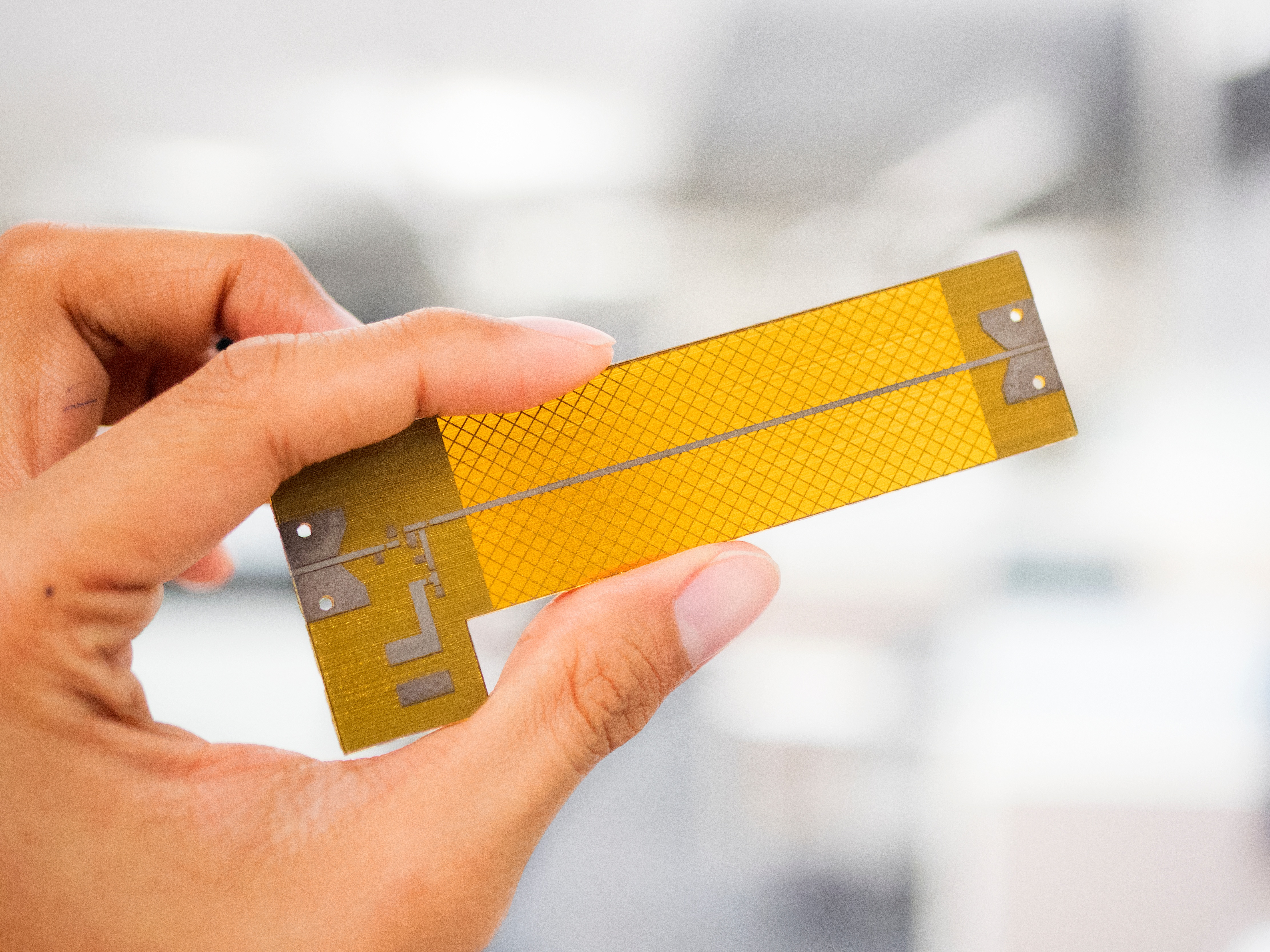 The result was groundbreaking – the 3D printed RF amplifier showed similar performance to the control amplifier manufactured with conventional subtractive processes. Read more about the research in our case study here.

“The use of in-house 3D printed electronics to make antennas is a breakthrough, in terms of the time and cost of prototyping and proofs-of-concept,” said Amit Dror, CEO of Nano Dimension. “In addition, 3D printed electronics makes possible development of even smaller and lighter antennas that have rigid packaging integrated with flexible circuits, without the need for cables and connectors.”

The implications of such a result are huge. While Nano Dimension’s commercial value proposition has always been clear – reduced intellectual property (IP) risk, lower cost and time penalties, more flexible production and a better end-product – being able to 3D print antennas similar in performance to traditional antennas could be a catalyst for rapid advancements in the electronics and radio communications industries.

Harris will present the full details of the RF amplifier project at the IEEE Radio and Wireless Symposium in January 2019.

The joint project with Harris Corporation is not the first success for Nano Dimension in the field of radio technology.

With the DragonFly Pro system, PHYTEC won a contract to produce 500 of the RFID readers for use on Munich’s public bus network as card scanners. One of the key advantages for PHYTEC was its ability to deliver its first three functional units in one week – a feat only achievable with the revolutionary workflow flexibility and breakneck printing speed afforded by the DragonFly Pro. 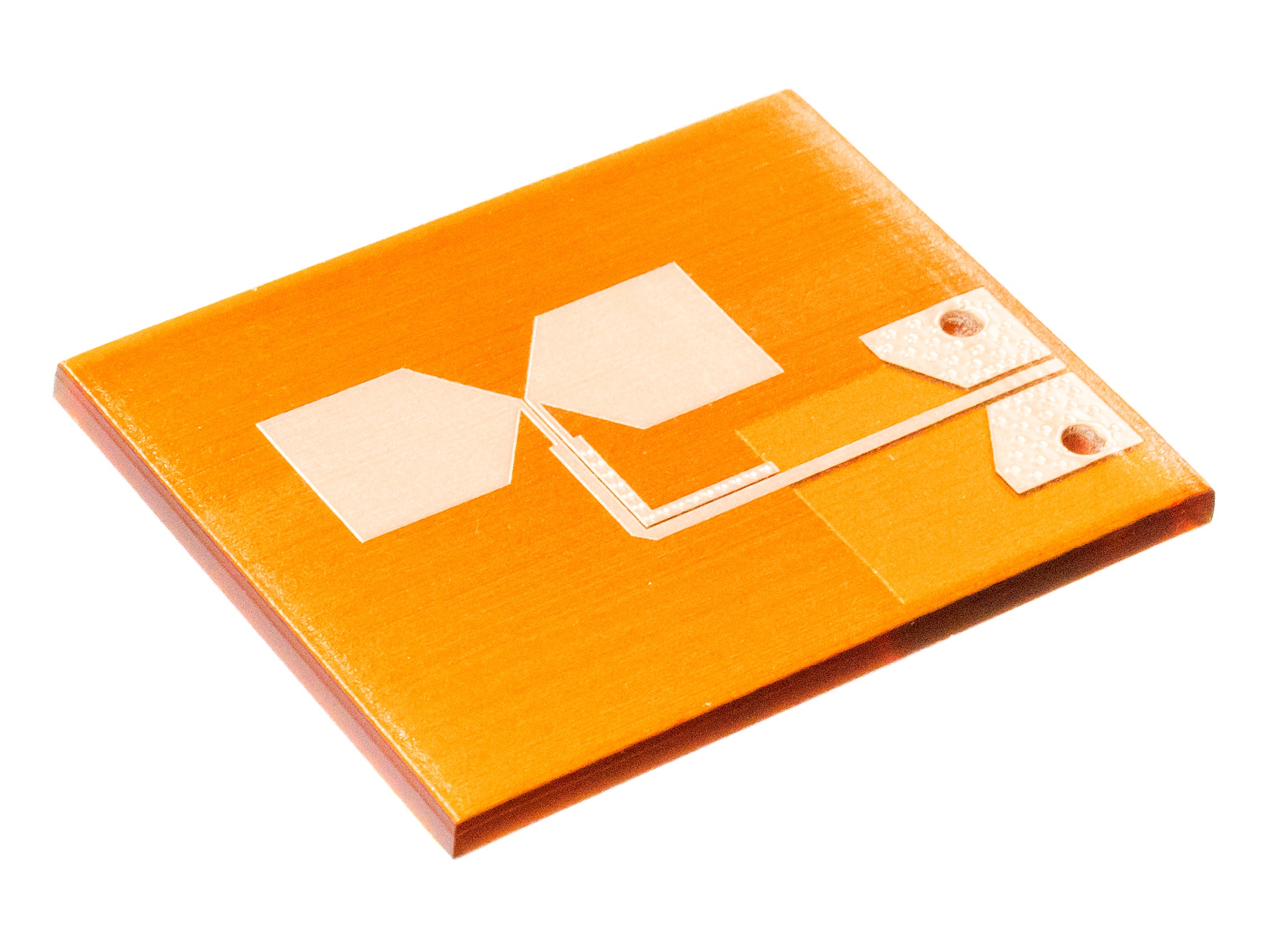 Indeed, with the ability to print a 2-10 GHz microstrip Ultra-wide Band (UWB) antenna in 4-9 hours and for less than US$30, Nano Dimension is blazing the trail in flexible and intelligent production of high-performance radio components.

As we approach the tradeshow season, many of these designs will be showcased along with our award-winning DragonFly Pro system in exhibitions around the world. To find out more about our technology in-person, visit our Events page for a list of trade shows we’re attending, and contact us via the link below to schedule a meeting.