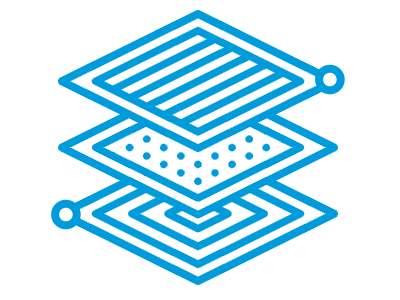 In the near future, your automobile, home appliances, and even children’s toys will be connected wirelessly or controlled directly from your phone or laptop. The internet of things (IoT) and the coming 5G revolution will also connect a greater number of autonomous devices, sensor networks, and other equipment to make modern life possible. PCBs in these devices will be connected with novel antenna architectures, opening the door for unique antenna designs and networks that operate at a range of different frequencies.

There are a variety of antenna architectures that can be printed directly on a PCB, and many different types of antennas are available as pre-packaged modules. However, antenna modules are typically available for use at specific frequencies and cannot always be tuned to the higher frequencies that will become popular in 5G networks for IoT devices.

5G networks will soon be a reality, and antenna designers will be busy customizing antennas for use in IoT, automotive, mobile, and other devices. Engineers could decrease the size of these devices even further with unique microstrip patch antenna prototypes on PCBs with a unique form factor. 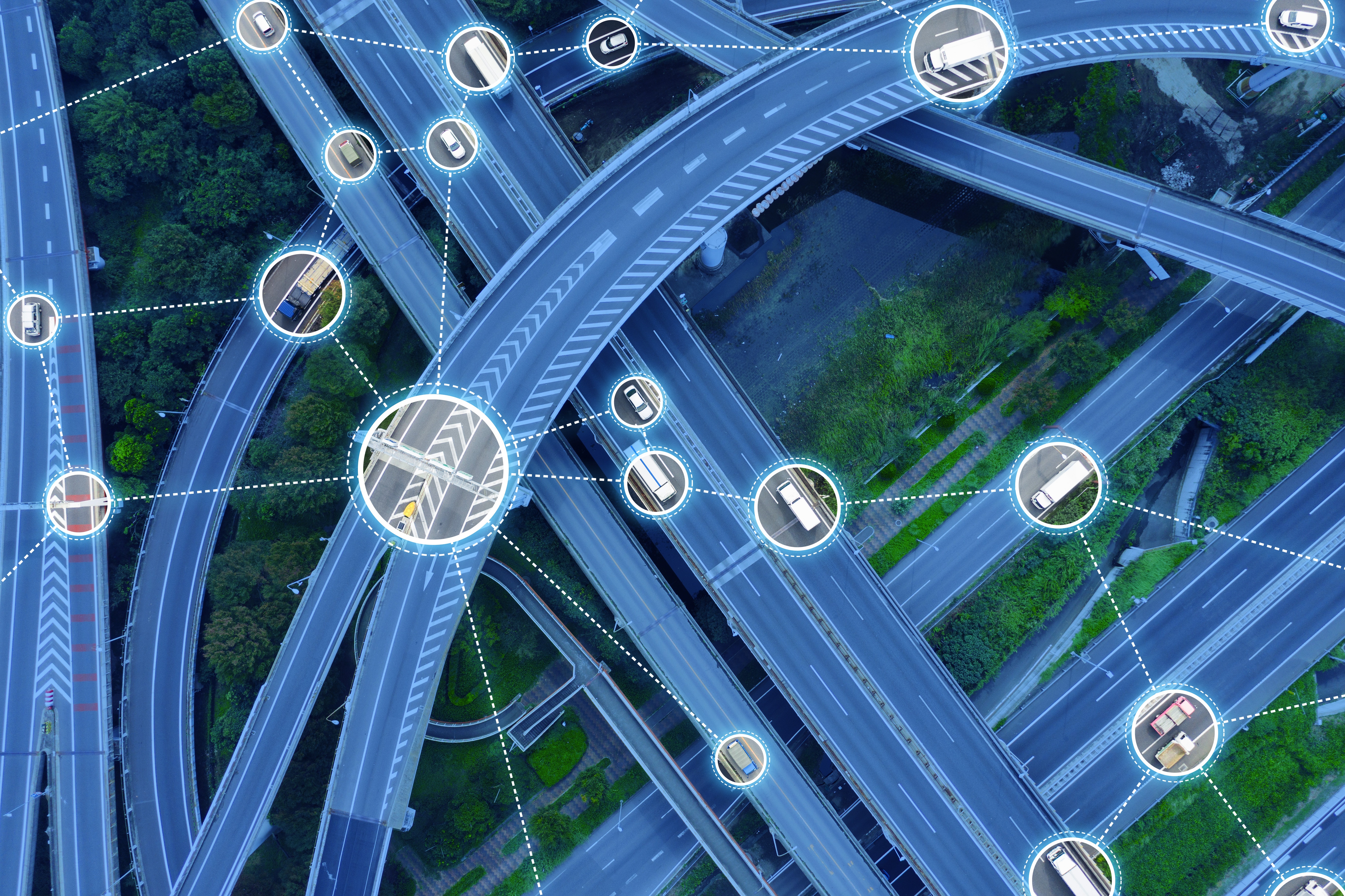 The infrastructure of the future will be smart and connected at higher frequencies and faster speeds.

What Is a Microstrip Patch Antenna?

The downside is that these antennas are not customizable and cannot be integrated directly onto your PCB unless they are packaged as an integrated circuit with a transceiver. Instead, they connect to your device with a feeder cable, meaning you’ll need to leave extra room in your packaging when working with one of these external antennas. 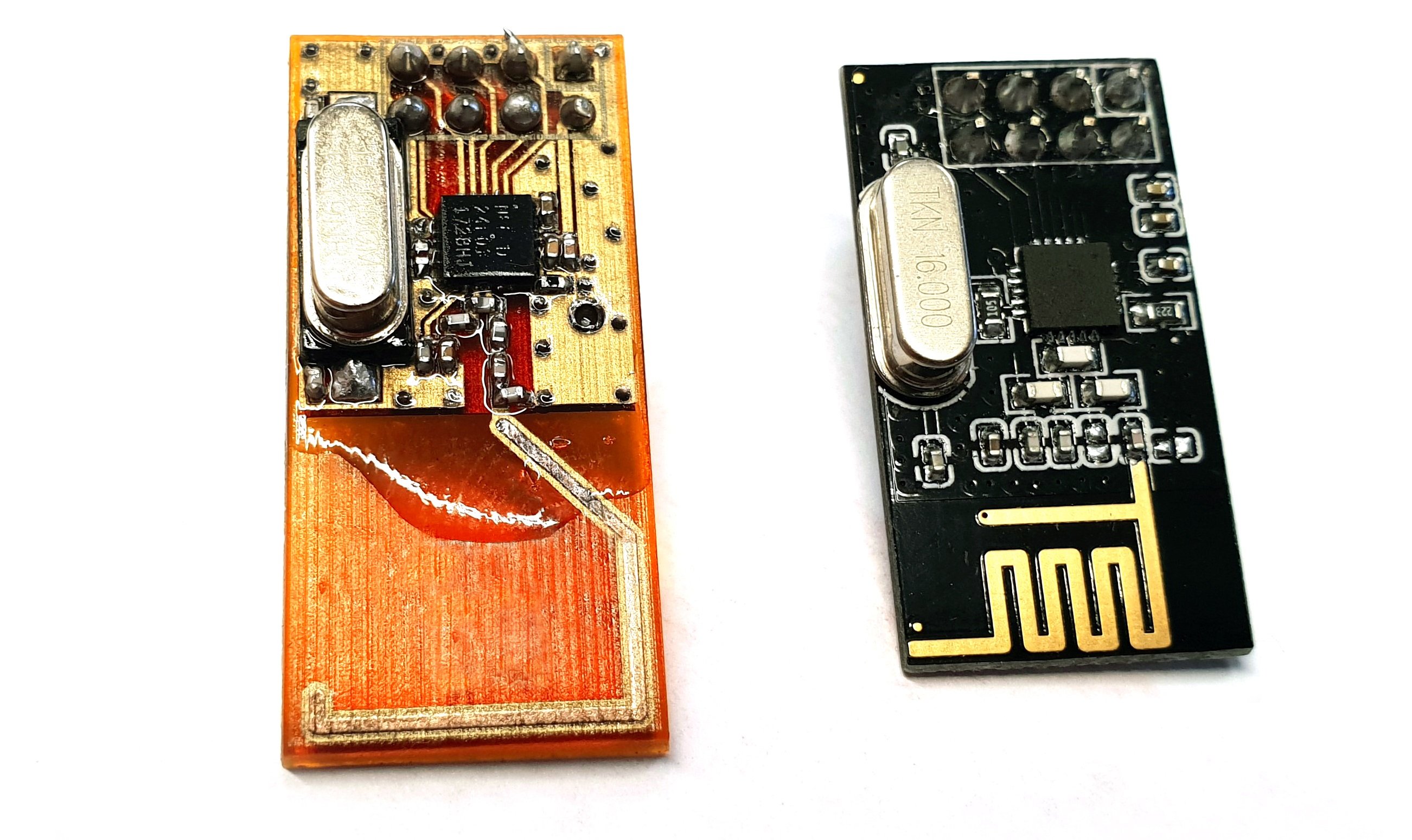 In recent years, there has been significant research into multiband patch antennas with narrow bandwidths that operate at GHz frequencies, making them suitable for use in 5G devices. These antennas will require a multiband impedance matching network, where each band is matched to the desired impedance iteratively.

Designers that want to incorporate these newer designs as a microstrip patch antenna prototype in new products will need to go through an iterative prototyping and testing process to simulate, validate and update their designs. This is where 3D printing offers designers and engineers a significant advantage over prototyping through a traditional manufacturer.

3D-printed antennas can be competitive with traditionally fabricated antennas in terms of cost and performance. The right additive manufacturing system will not limit electronics designers to printing simple patch antennas. You’ll be able to print any patch antenna architecture you can imagine, no matter how complex it is. This includes non-planar antennas, patch antenna arrays, and other patch-type antennas with complex shapes.

Other RF components, like customized RF amplifiers and RFID components, can be 3D printed directly on a PCB while still leaving room for the transceiver, matching networks, and other components. Matching networks are normally designed as an LC network, with one element in series with the antenna and the other element placed as a shunt. High-precision 3D printers allow inductors and capacitors to be printed directly as embedded components rather than being placed as through-hole or surface mount components.

As patch antennas are printed on multilayer PCBs, you can also reduce the number of assembly steps when you use a 3D printing system for rapid prototyping. Including a grounded via fence between the antenna and other components on the PCB to reduce radiated EMI increases the number of assembly steps required for your board. With the right additive manufacturing system, you can place the antenna, traces, vias, and pads for components in a multilayer PCB with a single layer-by-layer deposition process. This eliminates the drilling, plating, and etching steps that come with a traditional PCB fabrication process.

With the rise of 3D printing, antenna designers and electronics companies have a real opportunity to create compact microstrip patch antennas for their 5G and other IoT devices without sending boards off to an external manufacturer. The R&D process is accelerated as boards with patch antennas can be fabricated in-house in a matter of hours. Compare this to sending your design off to a traditional manufacturer, which carries lead times of days or even weeks. This allows you to quickly test and update your designs.

Whether you are experimenting with patch antennas at 5G frequencies or looking to rapidly prototype your next IoT device, you can expedite the fabrication process with the right additive manufacturing system. The award-winning DragonFly Pro additive manufacturing system gives you the capability to rapidly prototype electronics in-house and immediately test your designs. Read one of our case studies or contact us today to learn more about DragonFly Pro.