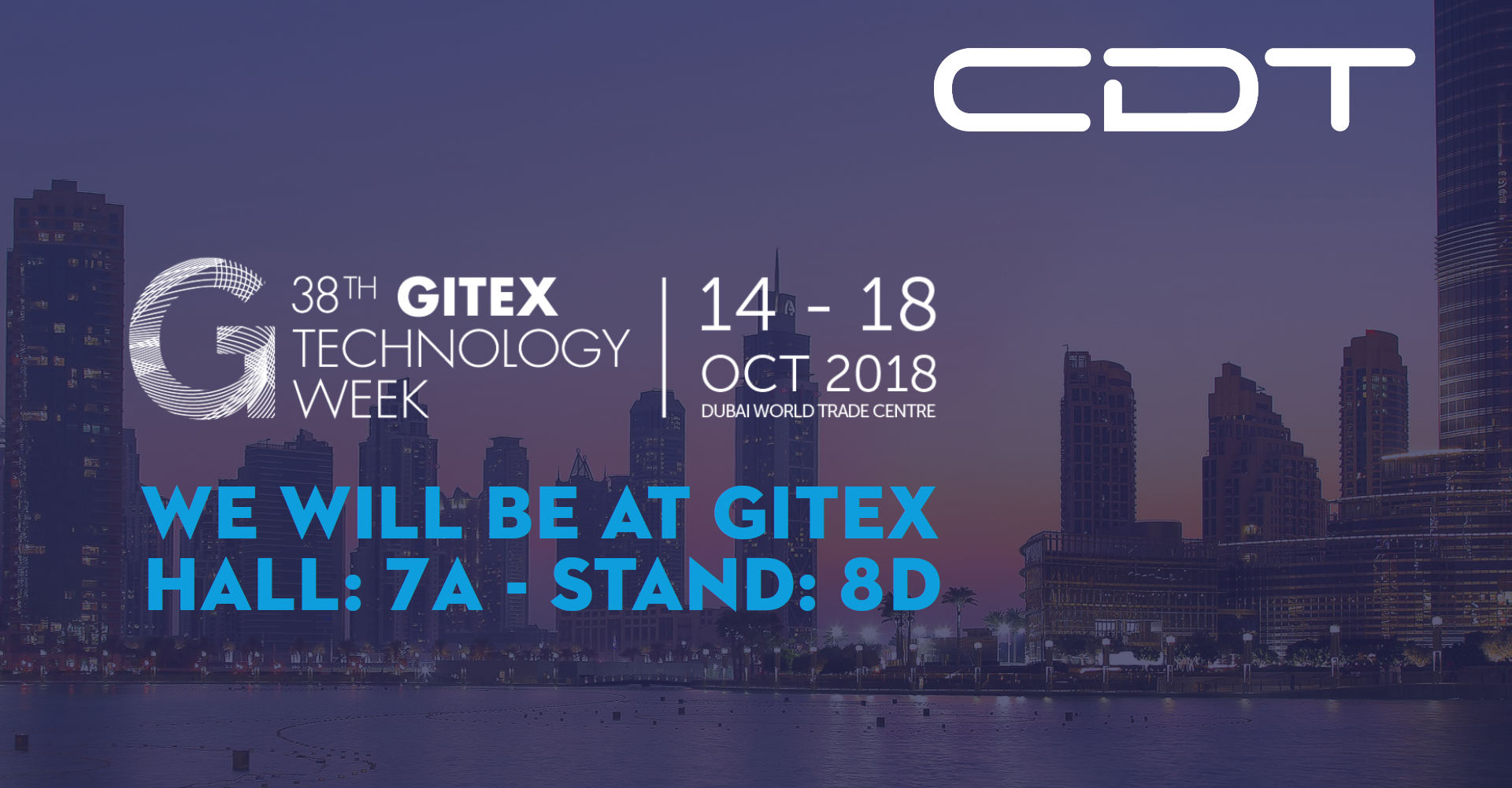 Over the next two weeks in October, Nano Dimension and its global channel partners will be participating in four major tradeshows and two seminars around the world, marking the second important tradeshow season since the start of commercial sales of the award-winning DragonFly Pro System.

Spearheading the campaign is Nano Dimension’s Turkey partner CDT Bilgi Teknolojileri, which has a series of activities arranged for GITEX Technology Week in Dubai, UAE, from today till Thursday this week (Oct 14-18, 2018).

CDT has organized the following activities for GITEX:

Czech partner Amtech and US partner Trimech will be hosting seminars on Nano Dimension’s DragonFly Pro system on October 18 and October 25 respectively.

In the meantime, preparations for major tradeshows later in the year, such as Electronica and Formnext, are also underway.

A complete listing of all Nano Dimension and partner events can be found on our Events Page. Do let us know below if you are attending any of the listed events in advance so that we can schedule a meeting with you!