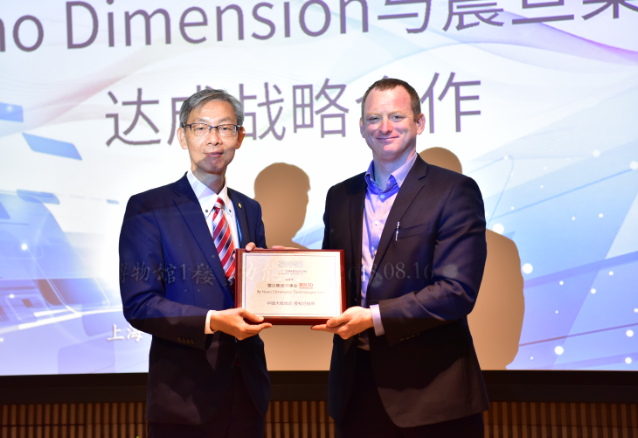 At the event for 60 invited guests and 35 journalists, AURORA explained the capabilities of its latest 3D printers and the new design and production possibilities they heralded.

“The turnout at the announcement event was both remarkable and extremely encouraging,” said Nano Dimension CEO Amit Dror. “The level of interest shown here reaffirms the potential of the Chinese and East Asian markets for additive manufacturing to play a key role in upgrading their production capabilities.” 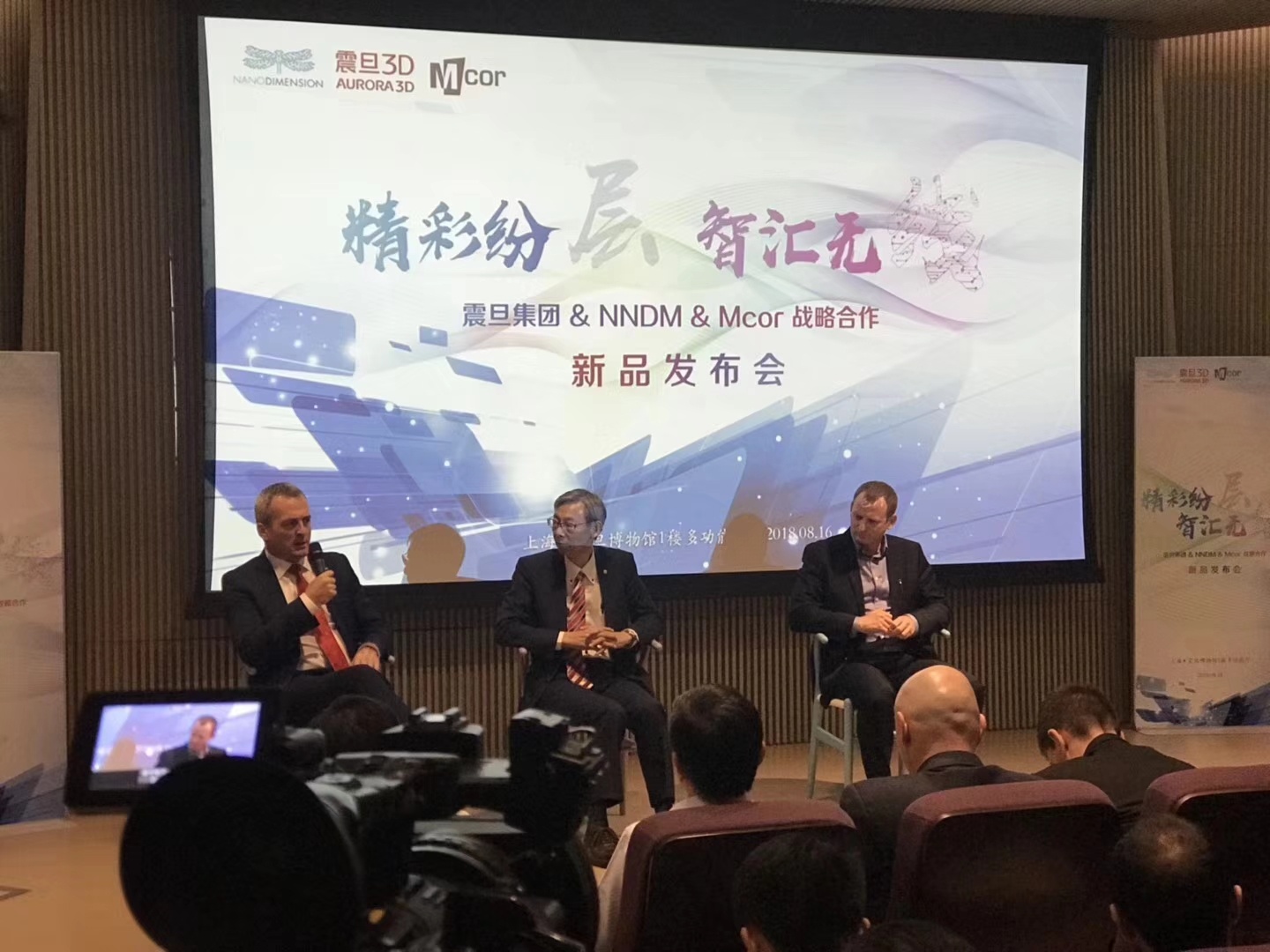 The stage was then opened to Dror and Mcor CEO Conor McCormack, whose company also closed a deal with Aurora 3D for 3D printers, to introduce their respective products.

Dror’s presentation on the DragonFly Pro 3D printer focused on the machine’s technical capability in rapid prototyping of customized electronics and how additive manufacturing can act as an accelerator to adopting new technologies, such as the Internet of Things, antenna technology and molded interconnect devices. 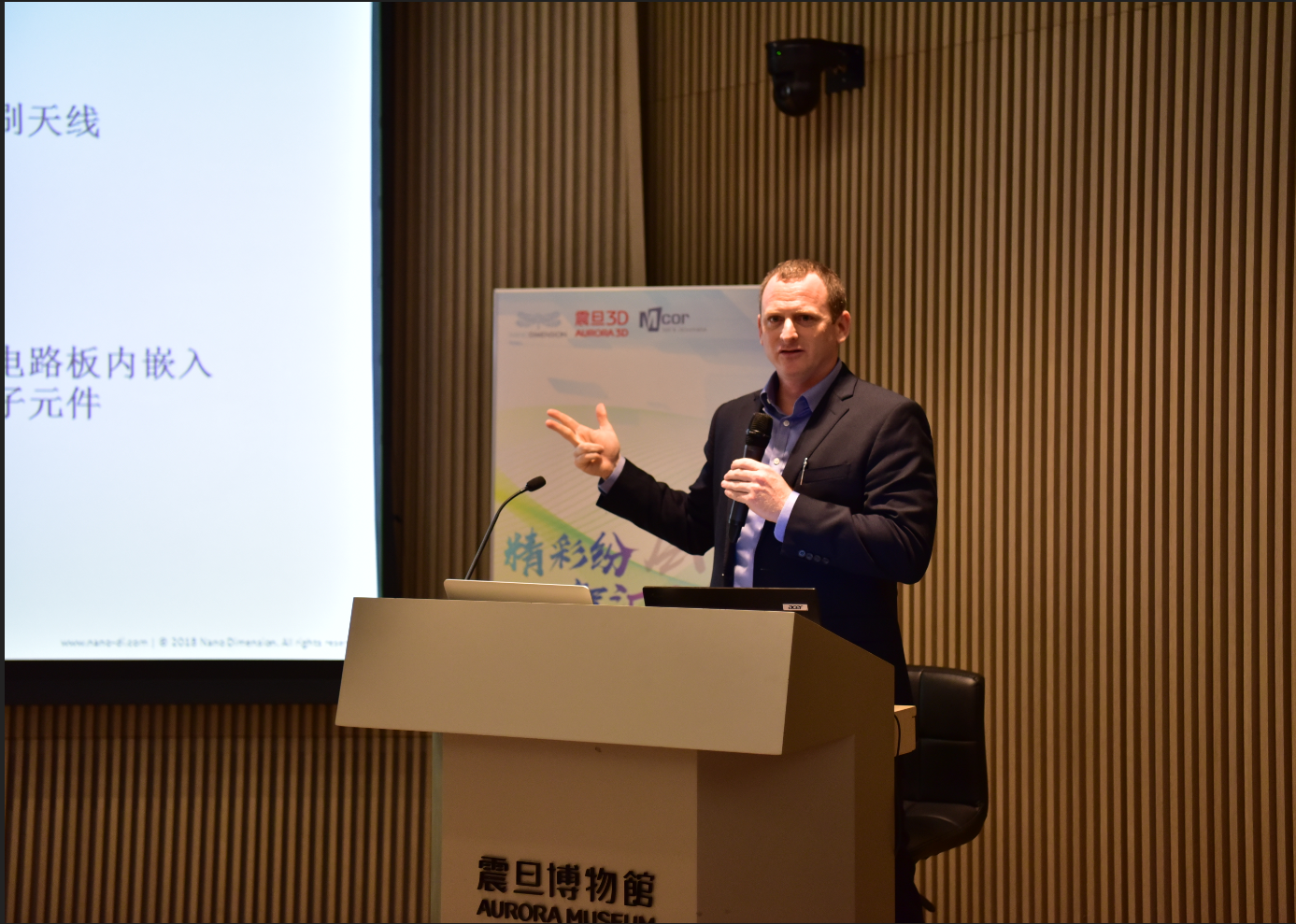 “Nano Dimension’s technology applies to all fields of industry because electronics permeate every industry,” Dror said in response to media queries. He added: “Also, in all industries there is a need to keep designs confidential. Using the DragonFly Pro 3D printer is very useful for this purpose. With our solution, customers can have their designs, R&D and manufacturing performed in-house. Therefore, customers do not expose their design and their intellectual property.” 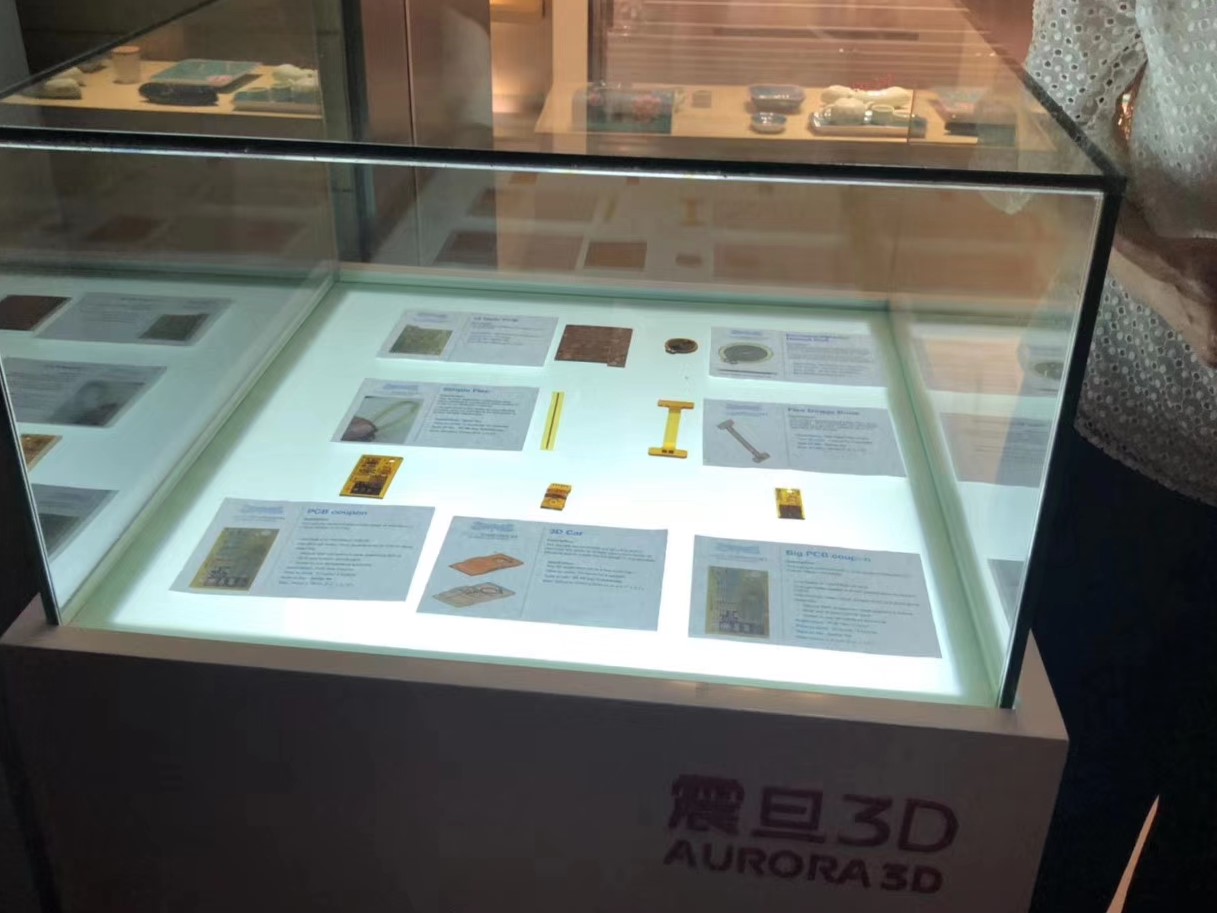 It is difficult to miss the excitement emanating from the East Asian market for industrial 3D printers for electronics, such as the DragonFly Pro. Being able to gain access into this community through our channel partnership with AURORA 3D takes us one major step closer to bringing rapid prototyping of electronics to the important Asian markets.

To learn more about our sales operations and how to become a Nano Dimension channel partner, contact us via the link below.