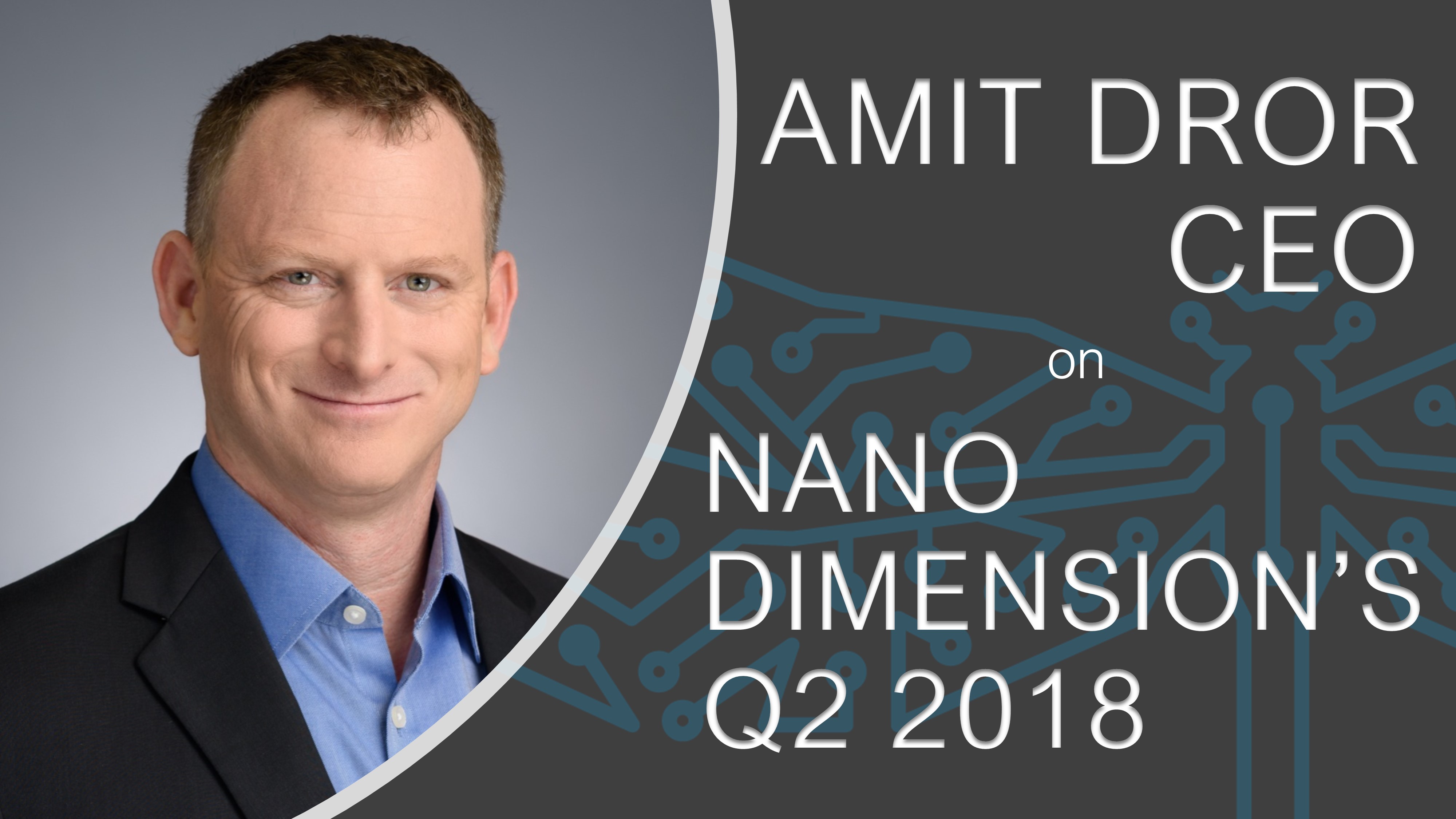 Following the release of Nano Dimension’s earnings report for the second quarter of 2018, CEO Amit Dror shares his thoughts on the results and what’s in store for the rest of the year.

2018 has been an exciting year for Nano Dimension thus far. Following the commercial launch of the DragonFly Pro 3D Printer late last year, we have continued to step up the execution of our global sales and channel expansion while also improving revenue generation. In many aspects, our efforts have already begun to bear fruit – in terms of new markets, new partnerships and not least, a strong Q2 financial performance.

Below are some of the key takeaways from my earnings call with analysts.

Since the commercial launch of the DragonFly Pro 3D printer last November, we have experienced sequential revenue growth every quarter. In Q2, Nano Dimension generated a sequential revenue growth rate of 71%. I am confident that this trajectory will continue into the second half of 2018 and beyond. We also made solid progress towards strengthening our revenue potential in two key markets: United States and China. 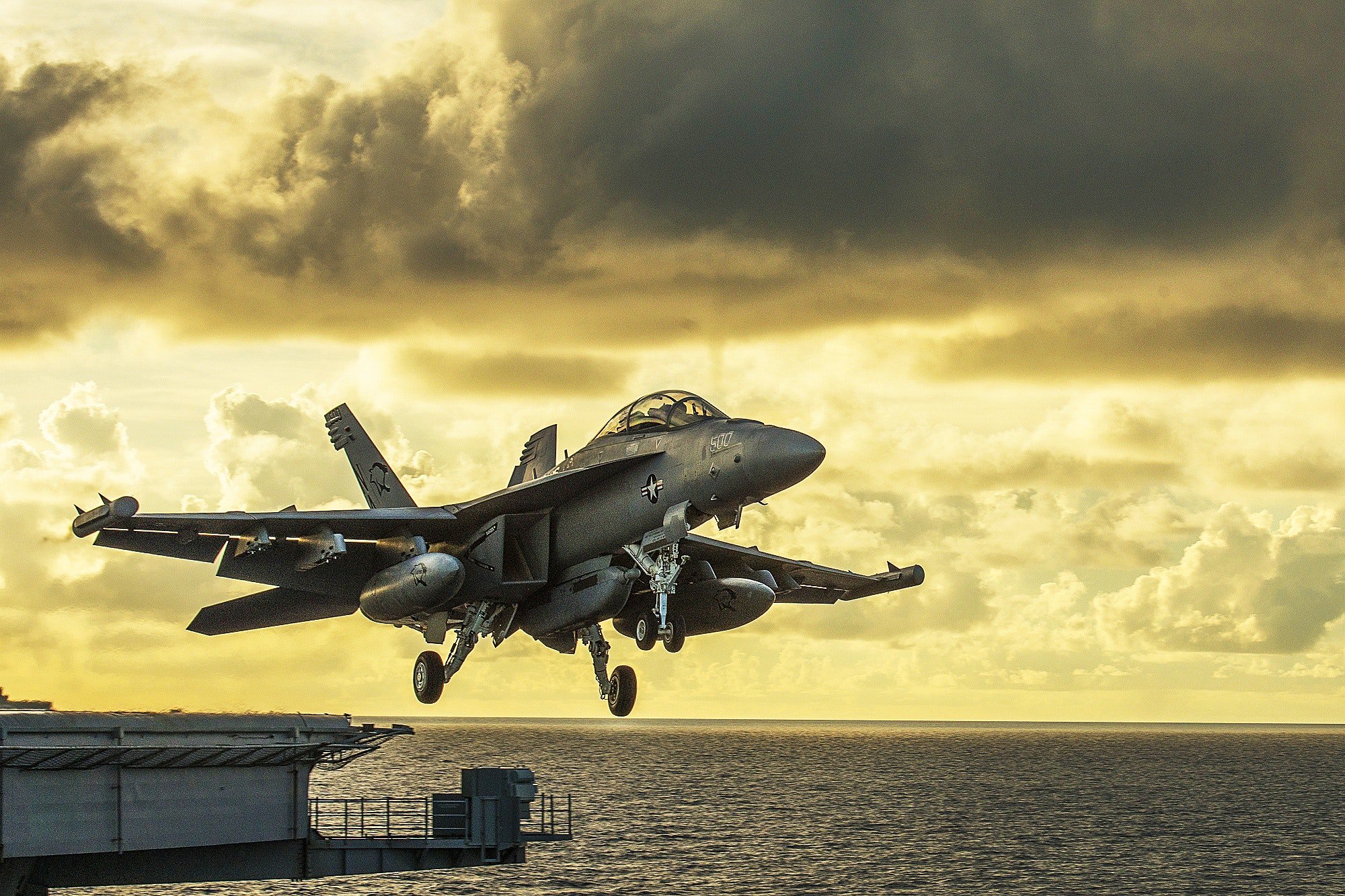 In the United States, we successfully obtained a Certified Vendor status for Commercial and Government Entity Code (also known as a ‘CAGE’ code) from the Department of Defense Logistics Agency in May 2018. As a registered and approved vendor, Nano Dimension is now positioned to pursue and conduct business directly with the U.S. federal government and its many agencies, including the various Department of Defense entities.  Since we secured the CAGE code, one of our targeted defense customers has already purchased a DragonFly Pro printer.

We believe that the defense sector represents a significant addressable vertical for additive manufacturing. As a first mover in additive electronics that is now armed with this certification, we expect to rapidly increase our penetration within this key vertical.

We recently added Fisher Unitech, another world class value-add reseller with significant market coverage to our Tier One Reseller network in the United States, which already includes Fathom and Trimech, to enhance our overall geographical presence and speed up our revenue generation in the United States.

4. Expansion in Asia-Pacific and China in particular 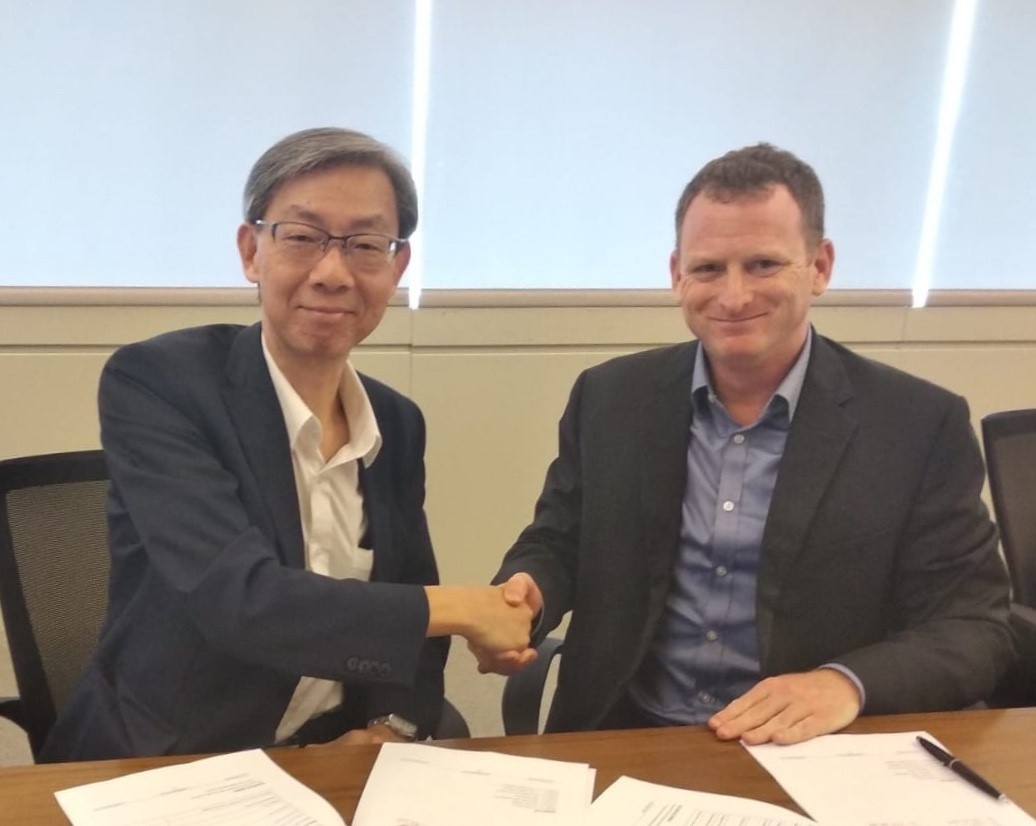 In Q2, we expanded our presence and coverage in Asia-Pacific and China. Recently, we opened a Customer Experience Center in our new facility in Hong Kong Science and Technology Park. We plan to leverage this new Hong Kong facility to enable easy access for customers from mainland China who can now get hands-on experience and training with our latest solutions.

To further expand our footprint and sales coverage in China, we entered into a strategic agreement with Aurora 3D, a leading Chinese reseller. This builds upon our existing relationship with General Integration Technology in Taiwan, one of Aurora’s subsidiaries.

The partnership with Aurora 3D is important. With Aurora’s caliber, we instantly enjoy experienced coverage from a company with a proven track record of growing sales of industrial 3D printers and successfully supporting customers throughout China. We believe that this collaboration will serve as a significant growth catalyst in China for both Nano Dimension and Aurora.

The commercialization process of our 3D printer and the establishment of a stronger global presence shows that we are beginning to bear positive sequential revenue growth.