Lightweight, Customized and Affordable: The Future of Aerospace with Additive Manufacturing 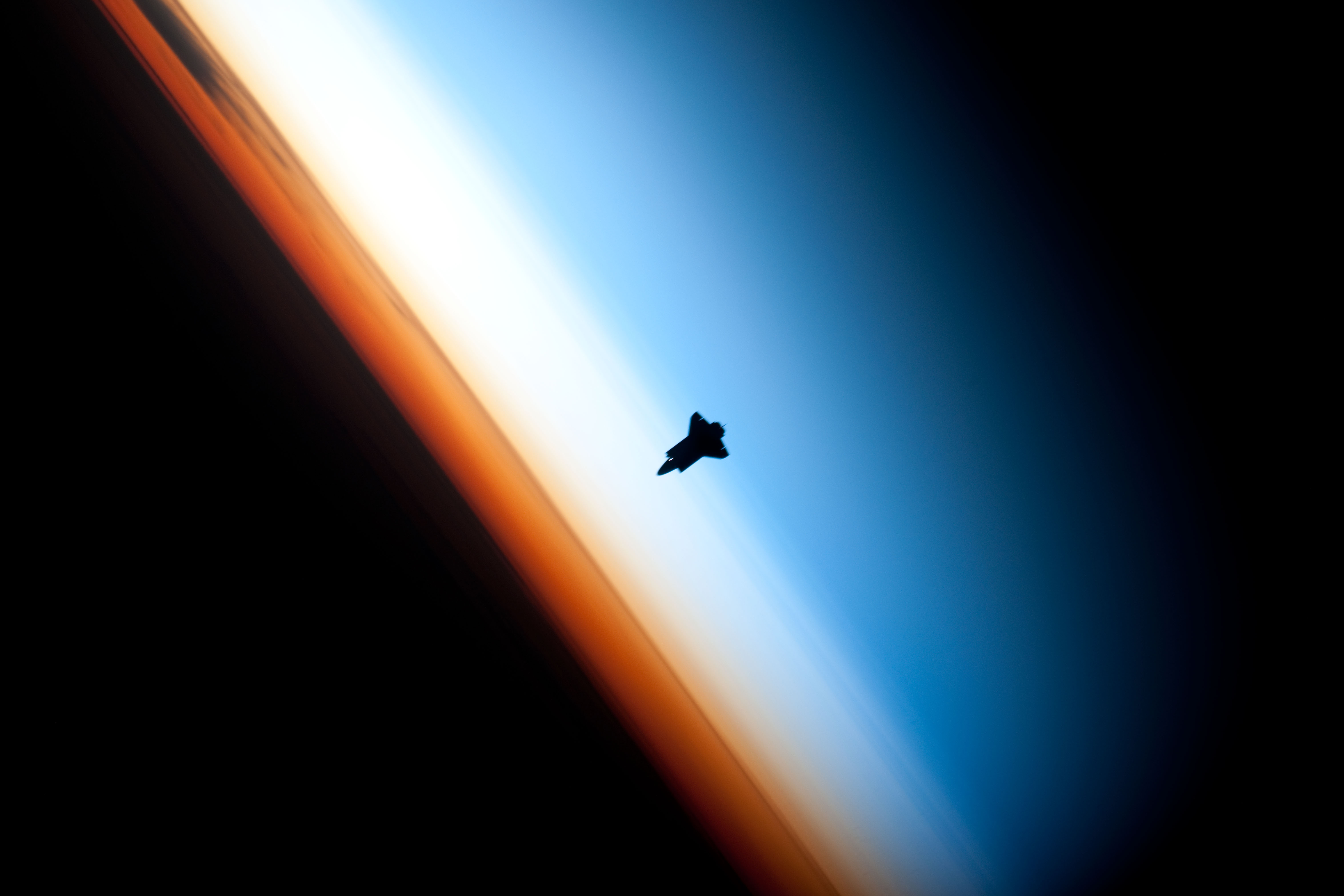 From July 16 to July 22, 2018, the usually mellow tarmac of Farnborough Airport in Hampshire, UK played host to one of the largest airshows in the world – Farnborough Airshow 2018. More than 1500 aerospace firms from 40 countries participated, each vying for attention for their latest technologies and products.

Away from the thunderous aerobatic displays and overshadowed by Airbus’ and Boeing’s blockbuster $57 billion and $82 billion deals announced there, however, another group of companies – the additive manufacturing firms – were creating their own commotion.

A New Voice in the Crowd

During the airshow, industry heavyweight GKN was ready to showcase its 3D printed fan-case mount ring for aircraft engines. In an interview with AINonline, Russ Dunn, GKN’s senior vice president of engineering and technology, claimed the process – which would dramatically cut material volume and cost – had reached production readiness.

Indeed, efforts to produce advanced aircraft interior components with additive manufacturing is growing at breakneck speed. Today’s F-18 Hornet fighter jets, with their original design stretching back to the 1970s, have 90 3D printed components. The F-35 Lightning II, designed at the turn of the 21st century, features 900 of them.

Truth be told, in the cautious aerospace industry, most additive manufacturing efforts are still in the prototyping and testing phases. It is only very recently that parts are being certified and applied to flight systems.

Nonetheless, looking at current trends and growth rates, there is little room for doubt – additive manufacturing is the future of aerospace.

It is not by chance that additive manufacturing is making its way into aerospace. Using 3D printing for aircraft and spacecraft component prototyping can help firms address some of the key pain points hindering innovation and product development.

Currently, there are several big players specializing in aerospace additive manufacturing, leading the charge towards better materials, designs and features. However, in a field where outer space is the limit for innovation and discovery, many opportunities remain unexplored.

How would you fly higher with additive manufacturing?

For more information on how you can utilize the DragonFly Pro 3D Printer in your workflow, contact us via the link below.